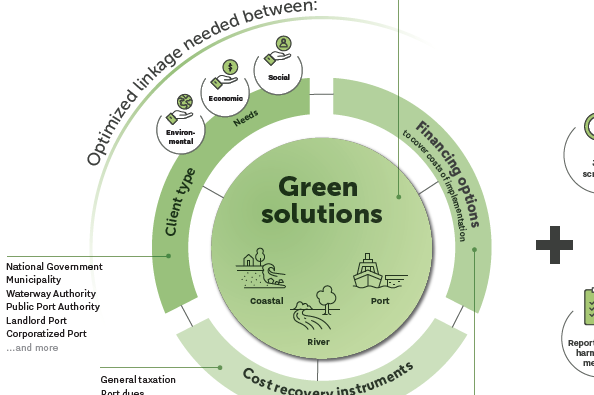 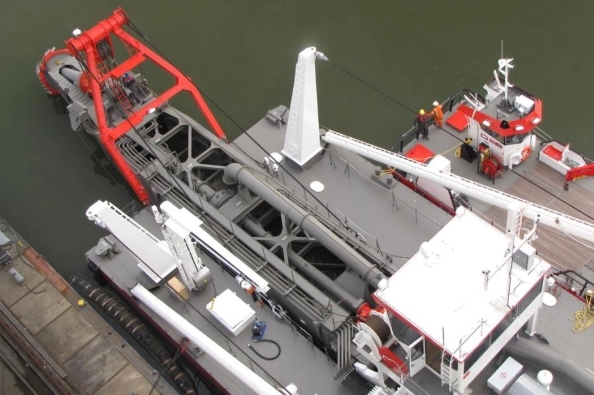 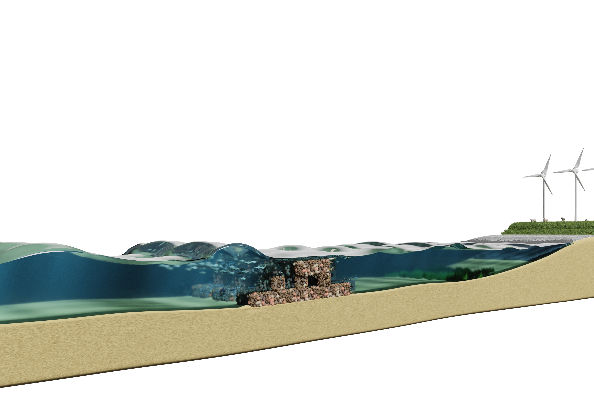 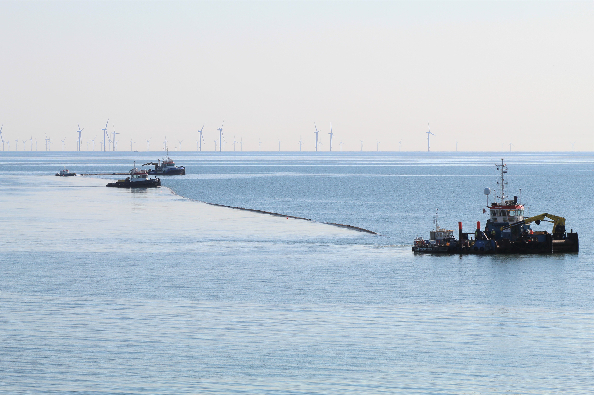 Beforehand we had an interesting presentation by project manager Kobus Kramer who explained how the work was scored and on which criteria the most points were obtained. Also, the working method and how the work is conducted in phases was explained in detail.

At the landfill we were able to see how the sand is spread out in the depot and processed by excavators and bulldozers.

The afternoon ended at restaurant Het Achterhuis in Urk where we enjoyed a snack and drink with a beautiful view over the IJsselmeer, where many new contacts were made. The enthusiastic reactions during this afternoon indicated that it was a success!

To end the afternoon, Baggerbedrijf de Boer presented us with a gift to store all the beautiful photos that were taken.

Young CEDA thanks Baggerbedrijf de Boer for this event!

Later this year another Young CEDA event is planned. More about this later!