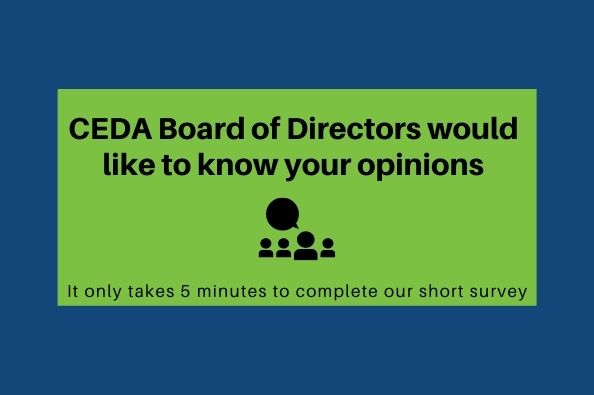 The CEDA Board of Directors Would Like to Know Your Opinions 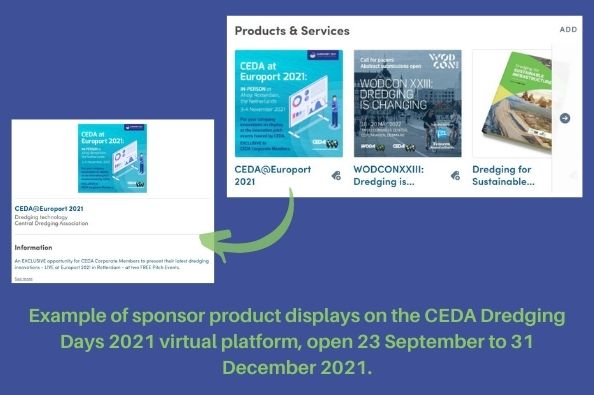 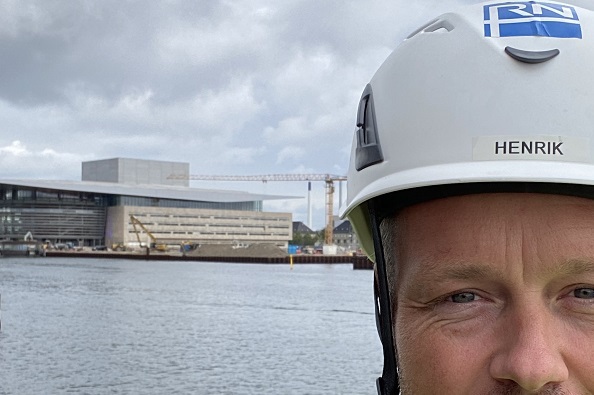 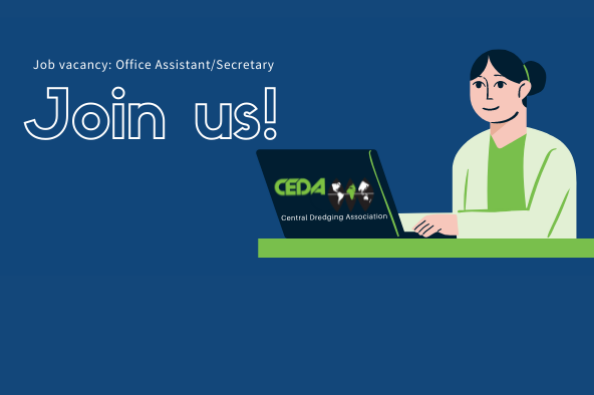 CEDA on the Search for a Dynamic Office Assistant 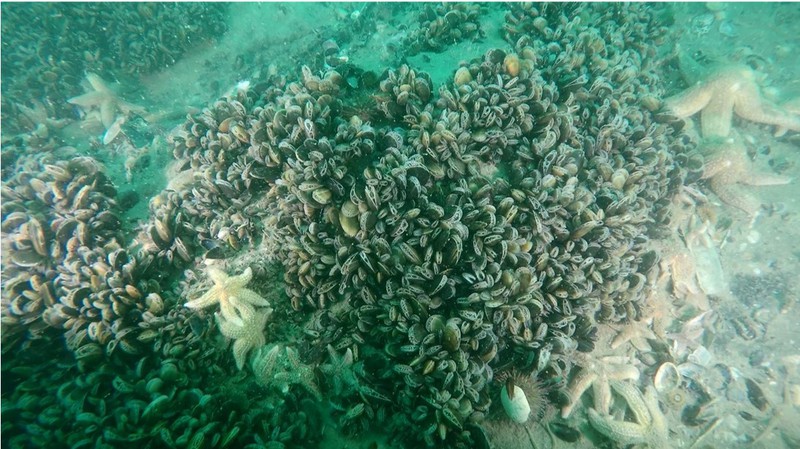 A public-private consortium pioneering the use of ecosystem-based solutions for coastal management took an exciting step forward last month (May) when ‘bio-facilitating’ offshore anchors, interconnected with buoys, were installed off the Belgian coast. These buoys will create a breeding structure for mussels that will eventually form a biogenic mussel reef to protect local coastline.

The Coastbusters consortium has since 2016 been exploring the use of ecosystem-based reefs as an alternative to traditional coastal flood protection and defence infrastructure such as concrete sea walls or rock breakwaters.

Over the four-year research and development period, the consortium carried out pilot field tests on three reef options – marine flora reefs (seaweed, seagrass), lanice reefs (sand mason worms), and bivalve reefs (mussels). In the Coastbusters 2020 report it was revealed that as a basic concept the bivalve reef - using traditional aquaculture techniques as an engineering tool to facilitate mussel growing - had the highest sustainable potential. A second project was launched to further explore its possibilities.

Tomas Sterckx from DEME is the Coastbusters project manager and he told CEDA Industry News that mussels are being used to kickstart a bivalve reef. This biogenic reef will attract other species and eventually form a strong and resilient structure enhancing overall coastal biodiversity. He explained that mussels on the longlines, such as have been recently installed on the Belgian Coast, will when fully grown fall to the sea floor. The discrete mussel patches will attract other sea (bottom) fauna and flora to form a biogenic reef that is “alive and able to withstand extreme storms,” said Sterckx. In the meantime (as a further operational upscaling towards full-scale applications), the Coastbusters team has installed a new single mooring technique for biogenic reef build-up it calls the ‘mussel shaker’.

Sterckx sees the advantages of bivalve reefs as two-fold: not only will such reefs protect coastlines from sea conditions and increasingly harsh storms, but they will also rehabilitate ecosystems that have been lost. “The North Sea used to be full of reefs,” he said, “but due to intense human activities (such as trawling and fishing) they have all gone”.

There are drawbacks to the bivalve reef concept, for example a lot of space is required to allow an ecosystem large enough to manage a resilient coastline, and different water depths and sea conditions will present different challenges when developing and maintaining reefs.

But the Coastbusters philosophy is garnering interest, going beyond research and development stages, up to sustainable alternatives to manage coastal regions and limit erosion in a more resilient and nature based way. Sterckx is confident that its low-cost and ecosystem-friendly credentials will make it an attractive choice for future coastal management projects going forward.