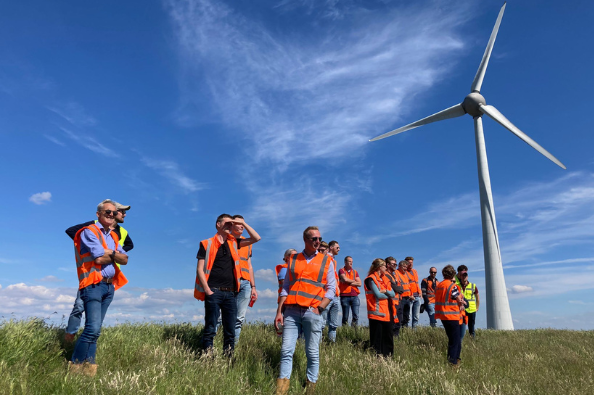 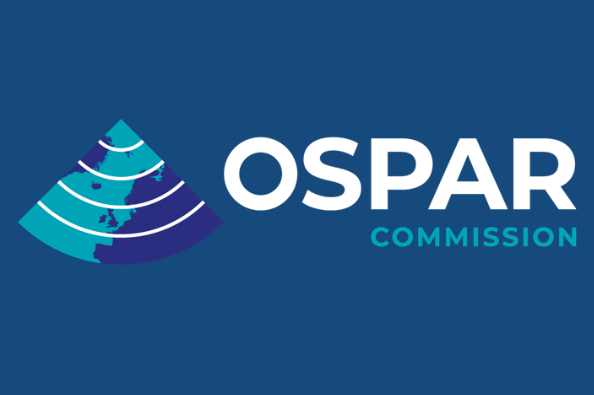 Invitation to represent CEDA at the OSPAR Convention 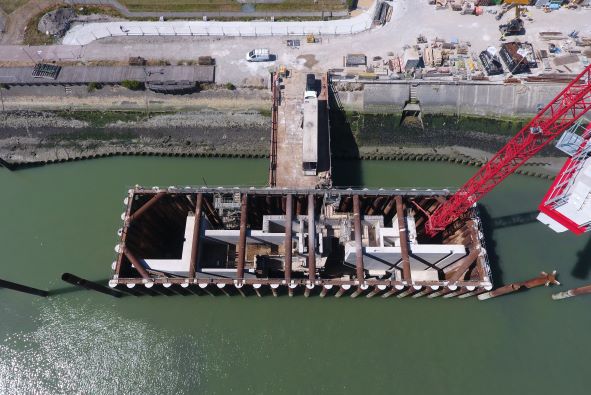 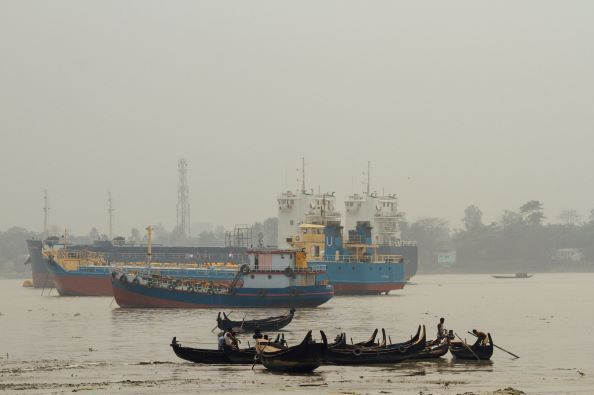 Making Room for the River

Without dikes and coastal dunes around two thirds of the Netherlands would be flooded by the sea or its rivers. In 1995, high water levels in the river Rhine became so critical that more than 250,000 people were forced to leave their homes. Not surprisingly, flood protection is a very high priority in the region.

As a result, the ‘Room for the River' Programme was established, between 2007 and 2015, to improve flood defences, and protect land and life, along the river Rhine and its tributaries. Floodplains were lowered, dikes realigned, and temporary water storage areas created, at more than 30 locations across the country, and at a cost of 2.3 billion euros. As an added bonus to the programme it was also possible to restore the marshy riverine landscapes, which serve as natural water storage sponges and provide additional biodiversity, aesthetic and recreational benefits.

As part of this year's CEDA Dredging Days, delegates on the technical visit were fortunate to have access to two project sites on the Programme at Overdiep and Munnikenland. Pieter de Boer, from Rijkswaterstaat, and experts from the waterboards and contractors, were on hand to explain the various solutions used to protect people, and land, from extreme flooding while improving the overall environmental quality in the river region. 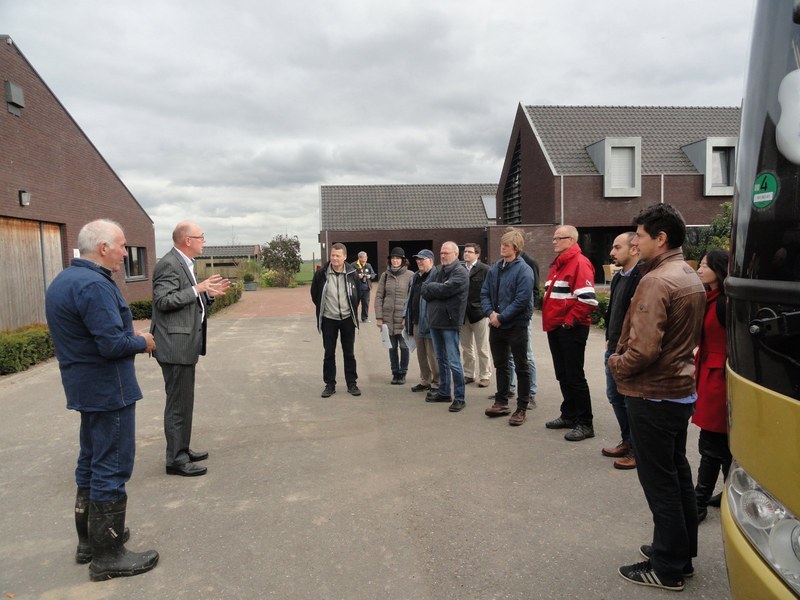 In the Overdiepse Polder the delegation visited a farm, owned by Nol Hooijmaijers, which was situated on a flood mount 6 meters above sea level. Together with Hans Brouwer, of the Room for the River Programme, he explained how the plan was realized in collaboration with local farmers. When the farmers of the Overdiepse Polder found out about the Room for the River plans they followed the government initiative and made their own plans, using their local knowledge, to ensure success. They knew the polder should be flooded during high discharges and, as a result, suggested building new farms on flood mounts. Hans Brouwer and Nol Hooijmaijers explained how this plan came to fruition. 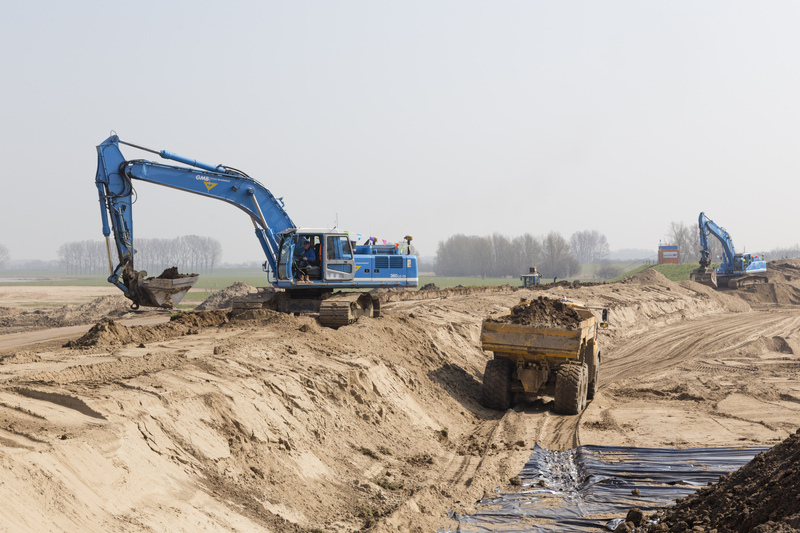 In contrast, the project at Munnikenland, run by Martens en Van Oord, is a work in progress. In a small house at the grounds of Loevestein Castle, the delegation was given the latest on the project, by Ton Tielens, of the Waterboard Rivierenland, and Jos van Uden, of Martens en van Oord. They explained that 200 hectares of floodplains were to be lowered, and a dike realigned by 1km. The new dike, Wakkere Dijk, is made of dredged sand and clay and initially the great variation in soil types, in the floodplain from which it was excavated, made the task more difficult than expected. However, with that particular problem solved, Wakkere Dijk is very robust and has been designed for recreational use, and as a flood mount for cattle during high river discharges.
When complete, the floodplains will have an increased discharge capacity, a new natural habitat will have been created, and access to Loevestein Castle will be greatly improved. The inhabitants of the river-area will be better protected against the risks of flooding and the area will be more attractive for both people and wildlife.

The technical visit was part of the wider programme of events at CEDA Dredging Days 2015 in November. As always, it was a great opportunity for delegates to share knowledge and hear first-hand from fellow professionals. For those that missed the main event, conference proceedings, including all presented papers, are available from the CEDA Secretariat (€ 95 for CEDA Members and € 129 for non-members). From March 2016 free to CEDA members (www.dredging.org – Resources > CEDA publications online > Conference Proceedings).