CEDA Working Group on Beneficial Use of Sediment (WGBU)

The Working Group was initiated by the CEDA Environment Commission in 2017. The WG had their first meeting on 18 January 2017. They completed their work in 2019 which includes two papers and a dedicated section on the CEDA website:

WGBU continues collecting case studies and as part of the PIANC WG 214 initiated in 2019 on the same subject.

Call to the professional community

WGBU researched and collated details from 38 case studies from 11 countries over the last 30 years, specially focusing on the last decade. The WG invites peers to share their experiences with the CEDA community and beyond and submit additional and future case studies on the CEDA website involving contaminated, as well as, clean sediments. 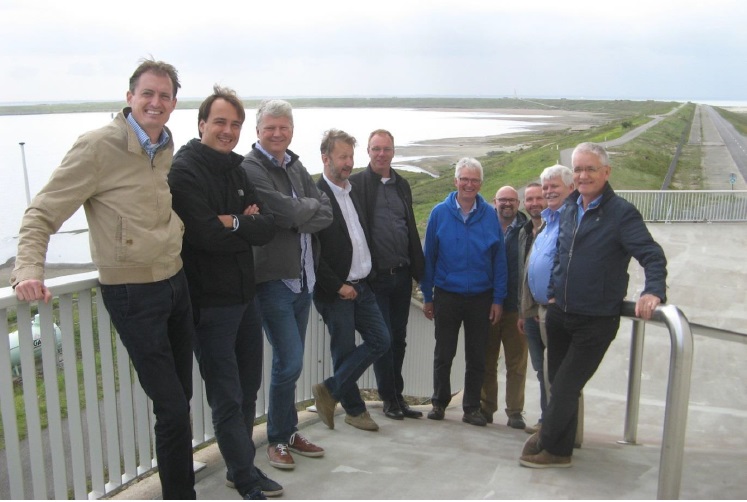 View the latest presentation about the working group’s progress by Luca Sittoni, Deltares, the Netherlands, at the symposium co-organised by the CEDA Environment Commission in Gdansk, Poland on 10 October 2018 here.